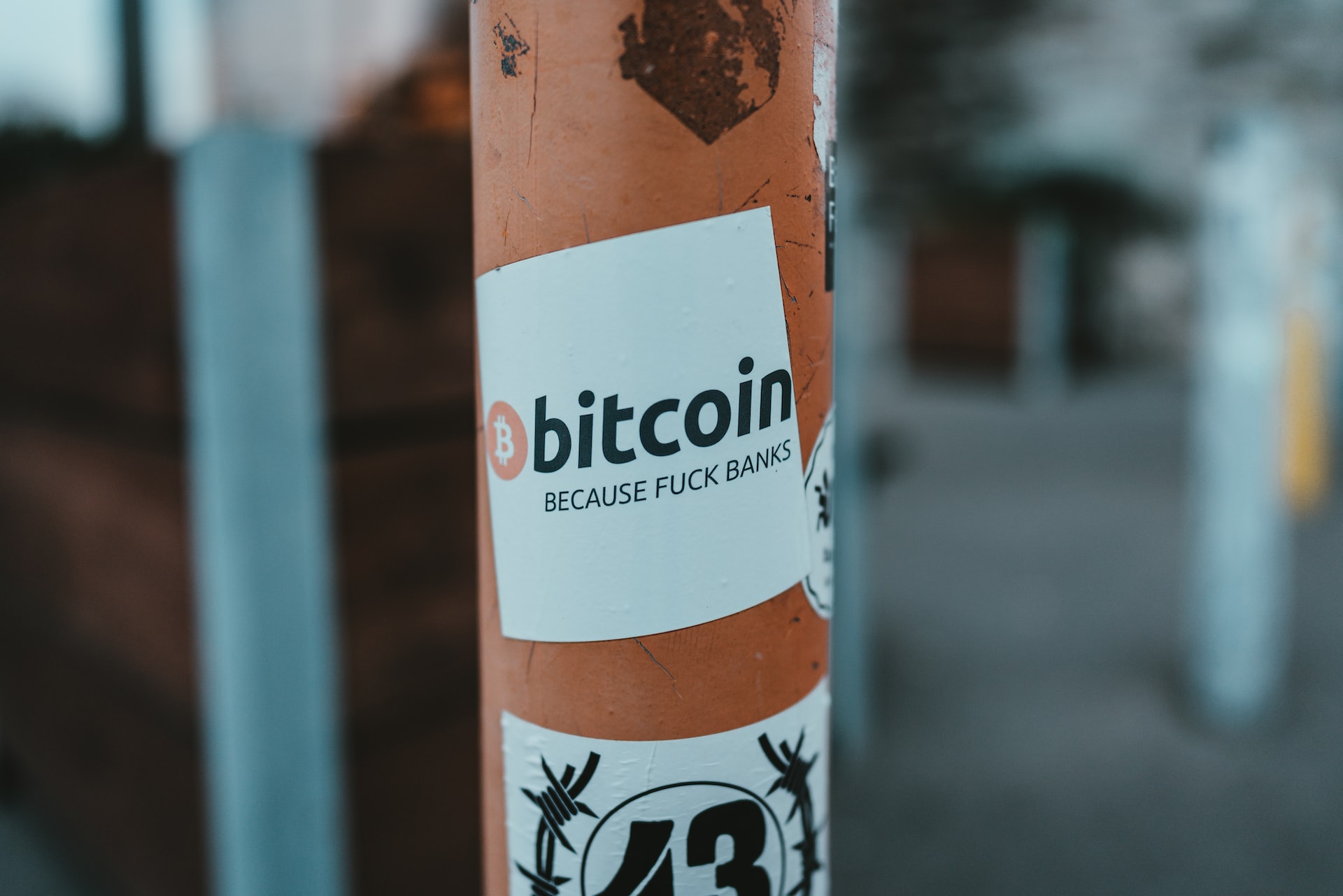 Unnamed, a photo by Claudio Schwarz 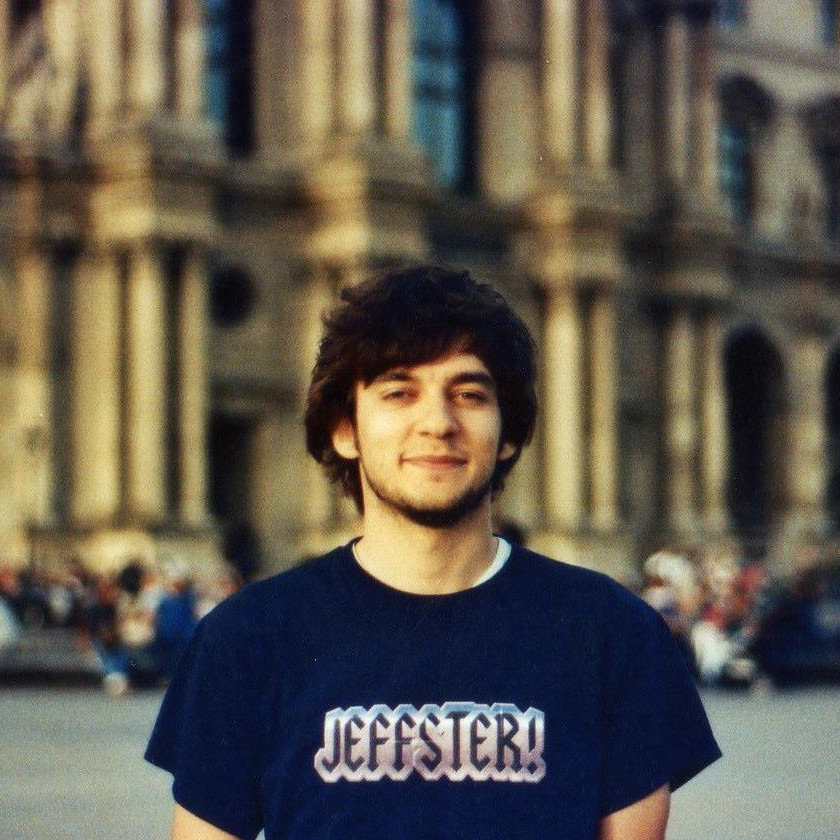 It’s been a while since my latest posts and if you read those things again you might think I’m a prophet of doom. Right now I could tell you that I warned you, that I explained what to avoid and why, that it’s all your fault if you lost money in FTX or other exchanges recent crashes. Truth is that I feel bad as anyone else in the industry, not for FTX or some other exchanges - I keep hoping they’ll go bust quickly - but because I could’ve done more helping other people in protecting their money.

Crashes occur from time to time, it’s a good thing in an efficient market and every company in the world will, sooner or later, leave the market somehow. This recent series of events thaught everyone a couple of things:

Number 1 is now clear to anyone: the so called crypto industry was born after bitcoin and its initial success. The point many people (and institutions) should admit is that there’s nothing new or useful in any of the products born after Bitcoin. Don’t give me the smart contracts or the NFTs because they’re clearly sub-prime their real world equivalent. Number 2 has a self-proving evidence in Terra/Luna disaster, but also in the FTX token as well as many others. You can earn some money dealing with these things but it’s just luck, since they’re controlled by others. It doesn’t matter if it’s just a single person or an institution, they’re not decentralized. Number 3 is a good take out from FTX and other exchanges recent busts: Bitcoin allows you to be your own bank for many aspects including custody. So with a really little effort and a low budget you can easily be your own custodian keeping your funds away from anyone else. Literally anyone. Exchanges could act with low or no rules at all, putting your assets in danger as it happened with FTX so avoid them. But self custody could be hard for someone or risky for some institutions: imagine a fund holding a billion EUR on a single hardware wallet…risky and definitely unsafe), so I’d appreciate having some players with such expertise offering a service to those who need it. Exchanging fiat money (EUR, USD, etc.) with Bitcoin should be done off-exchange: it’s not so hard, but if you find it so please stay away from this industry. Number 4 is conditional to the current and past situation: the dirty crypto industry is based on people coming in, exchanging, trading and exchanging again paying a commission for everything. Fees are the key element of their business model, similarly to any commercial bank. To get people in, the investment in adv in the past years was gigantic and if you’re familiar with the FIFA World Cup or sports in general you’ll know that it still is gigantic. But making easier to get into crypto comes with a cost and that cost is knowledge: companies investing in adv are just looking for your money and are not really in interested in helping you understanding what you’re doing or where you’re putting your money. So one thing that should definitely be done by these companies - so interested in ESG to forget the meaning of the S - is give information, make some tutorials to teach Bitcoin instead of how to transfer your money. It won’t happen (I know), but since they’ll all come down they could do it while enjoying the time that the market is still giving them to exist. Hope they will fail soon.